“Bharat Drone” is a light surveillance quadcopter made by Chandigarh based Terminal Ballistics Research Laboratory (TBRL) which is a lab owned by DRDO.

Images are for representation purposes only.

Now this is not a usual quadcopter. What makes this advanced & special is that it has got the right blend of technologies that makes it so capable of day/night operations even in extreme cold climate. The drones are highly agile & that comes from a lightweight composite & plastic unibody airframe. Not only this makes the drone maneuverable but also increases the endurance. There is no official release on the numbers yet but for a good guess, it’s endurance would be anywhere between 30 – 60 minutes. As a latest trend in drone technology, the Bharat Drone can fly in groups taking advantage of what is known as swarm drone technology (pic below for representation).

In this a group of drones actually “talk” to each other & access their position. They also share information to each other when necessary. A group of swarm drones would have multiple drones & only one of them need to be controlled by the operator & the rest would communicate within themselves. Talking about it’s capabilities even more the Bharat Drone is capable of autonomous operations where in predefined coordinates are fed to the drone prior to the flight & the drone can fly to those coordinates & perform surveillance. This type of navigation is called waypoint navigation (pic below). In emergency, it can be controlled manually in a manual override mode.

Usually the drones of this size have a line of sight telemetry range of 25 km & an operational radius of 10 km. Though no comment has been made by DRDO on this, we can expect similar numbers for the Bharat Drone. During these surveillance the drone can relay live video feed from it’s day/night camera. The live feed is transmitted to the command center who have “eyes in the sky” to have a real time update on the situation in the ground & can direct it’s troops accordingly.

Another significant feature of the drone is the use of Artificial Intelligence in the visual sensors & cameras to distinguish between friends and enemies and take action accordingly. The Bharat drone is also said to have a sensor that can look through dense forest cover. This is believed to be a thermal sensor which detects the heat signature of the body, be it a human or a vehicle.

Thermal image from an aerial platform.

Lastly the drone is equipped with “advance release technology” which suggests that the drone is capable of dropping munitions over a target, however this is not confirmed by DRDO & is still a speculation. Bharat drone is in service with Indian armed forces & is pressed into action in the eastern Ladakh region near the Indo-China LAC. 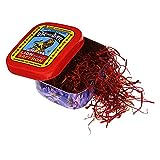 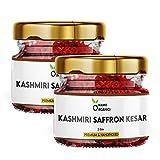 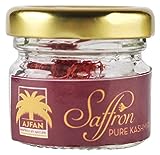 ₹270.00 (as of 29 Nov 2022 02:52 GMT +05:30 - More infoProduct prices and availability are accurate as of the date/time indicated and are subject to change. Any price and availability information displayed on [relevant Amazon Site(s), as applicable] at the time of purchase will apply to the purchase of this product.) 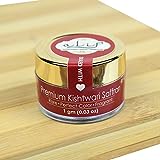 (5)
2% Off ₹399.00 ₹389.00 (as of 29 Nov 2022 02:52 GMT +05:30 - More infoProduct prices and availability are accurate as of the date/time indicated and are subject to change. Any price and availability information displayed on [relevant Amazon Site(s), as applicable] at the time of purchase will apply to the purchase of this product.) 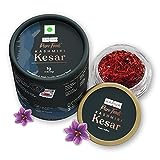 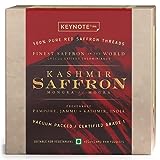