Skip to content
Hey, I took CSE in NITW and am currently in 3rd year. My rank in Advance was 2500, so I couldn’t get CSE in any old or the relatively good new IITs. So the choice was EEE in a good IIT (you can do the math with my rank) vs CSE in one of the top NITs.
I already had an inclination towards CSE and knew that even if I go with EEE, I’ll go for a software job only. So that made my choice relatively easy. Nearly everyone suggested me to go for IIT because of the name tag and everything, as I would have gotten plenty of opportunities there.
But I knew that I’ll have to put in a lot of extra work if I took EEE – maintain a good cgpa, learn coding, do different courses that are required to crack interviews. While all that is just one straight task for students in CSE.
So, I chose NITW whole-heartedly, and till this day I have no regrets. I had a very funny first day in this college. One of the senior profs from EEE department was handling my registration and when he came to know about me leaving IIT, he gave me a mini lecture and called me stupid (might have been an ego issue because I left his branch).
In the last 2 years of CSE, I have learnt a lot of things which I don’t think would’ve been possible if I had been in EEE. I look up to my friends from other departments who work extra hard to achieve the same result.
In terms of placements, there is no drastic difference compared to many IITs. Most of the top companies come to NITW and you get plenty of chances. It is one of the top 3 NITs and is widely respected.
PS – I’m currently interning at Microsoft. Let’s see what’s in store for me in the future! I can say at this stage that I’m never going to regret choosing NITW over IIT. 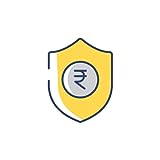 (185761)
₹1.00 (as of 3 Feb 2023 13:43 GMT +05:30 - More infoProduct prices and availability are accurate as of the date/time indicated and are subject to change. Any price and availability information displayed on [relevant Amazon Site(s), as applicable] at the time of purchase will apply to the purchase of this product.) 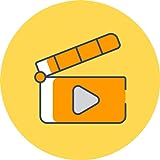 (43811)
₹1.00 (as of 3 Feb 2023 13:43 GMT +05:30 - More infoProduct prices and availability are accurate as of the date/time indicated and are subject to change. Any price and availability information displayed on [relevant Amazon Site(s), as applicable] at the time of purchase will apply to the purchase of this product.) 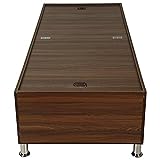 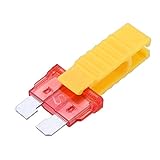 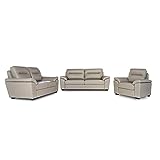