Skip to main content
Introduction
Whenever the name Vivekananda is mentioned most of us have a mental picture of a Swami sitting in meditation with his eyes closed, in ochre robes and turban. Alternatively, we have also seen the picture of a man with stern penetrating eyes, with his arms folded across his chest on our walls. It has been more than a hundred years since his death, but Indians have great admiration for him as he was the first Indian to represent Hinduism in the west. 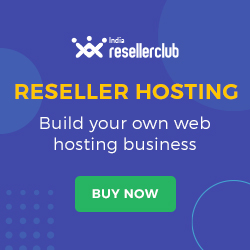 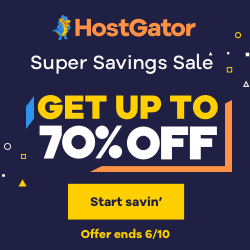